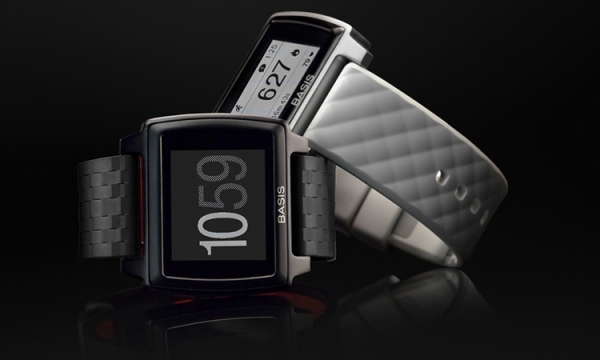 I would say people were ignorant about wearable devices till the date Google watches came into play. People holding fair knowledge about wearable devices are hardly countable. It is high time now, people should realize wearable devices would decide the future technology. When people hear the term “wearable technology”, more questions pop out in their minds, no wonder as the technology is still in its childhood. Public own a perception problem regarding wearables, as they find it difficult to understand the benefits that one can cripple from this explicit technology.

Before taking a leap to know about the growth tendencies of wearable technology, you have to know about the fact that the wearable technology market would reach $70 billion by the year 2025 at a compounded annual growth rate (CAGR) of 35%. This forecast would undoubtedly convey the growth prospects of the technology. The sector that would be highly beneficial from this splendid technology would be health care. Wearable would assure any human to stay active, physically fit and mentally strong. The healthcare industry has to just wait for a decade to grab the new health care & informatics device that would reach a billion dollar sales. If you are scared of syringes and blood tests, this would be happy news that strikes your day. Wearable sensors would soon replace the blood tests by analyzing your health using human sweat. Wearable devices are considered to be the best fitness tracker as apple watches and fitbit tracks human’s physical activities, diabetes and heart rate. However, no data on the user’s health can be interpreted by the device. But the wearable that is yet to be born would deliver a complete report on the human, using Bluetooth.

Let us focus on the wearable technology’s growth tendencies on other fields. To drag in one of the flashiest sectors, i.e. fashion and apparels, E-textiles would be the disruptive technology that would hit the world tomorrow. The military would be the field that benefits the most from wearable technology’s growth. The platform of wearable technologies is being built using Internet of Things (IOT). IOT devices are attached along with military vehicles, which would help to track them or locate them. High growth potential in terms of IOT is seen in cities like New York and California in US. Valuable startups have come up with intellectual IOT technologies that are highly preferred all over the world. Wearable technology can also be utilized to the best in infotainment industry. Racing horses are the most vibrant and money making sport. The wearable sensor would help the jockey to analyze the performance of the horse. The data accumulated would provide a history of your horse’s performance. Wearable sensors are expected to convert or in better words interpret sign languages into understandable English. This would definitely bridge the communication gap that exists between deaf-mute and other individuals.

Wearables have to be connected to a Smartphone for its own functioning. This unique complication would increase the lead time for wearables to capture a major marketScience Articles, albeit prosperous growth is highly expected from the flamboyant technology.