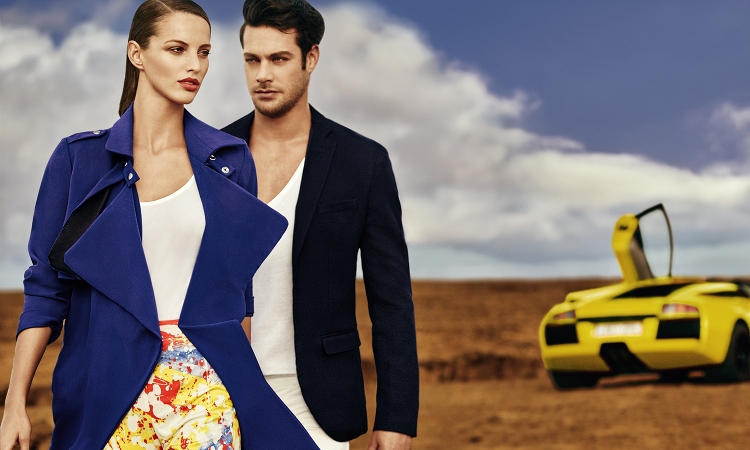 More in this category: « Ways To Take Care Of Your Furniture Madonna's 35 City 'Rebel Heart' Tour »
back to top
› ‹
load more hold SHIFT key to load all load all