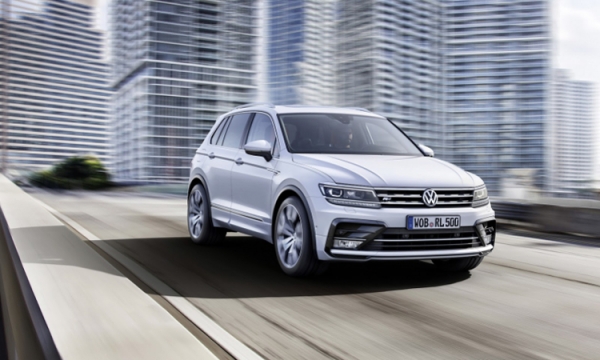 More in this category: « How can you improve the performance of your car? Armoured cars - only for war? »
back to top
› ‹
load more hold SHIFT key to load all load all