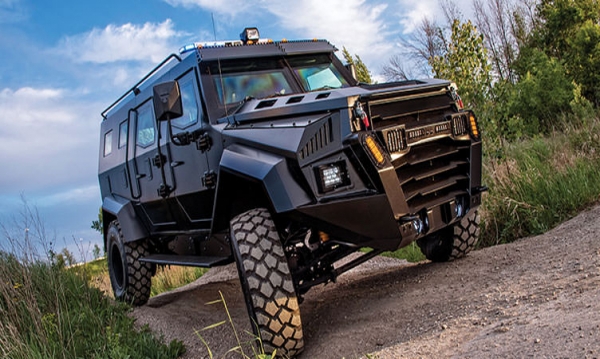 More in this category: « Eco driving Passion, money and luxury - the oldest automotive companies continue to surprise us with their products »
back to top
› ‹
load more hold SHIFT key to load all load all