What is blockchain and why it is the next generation economy 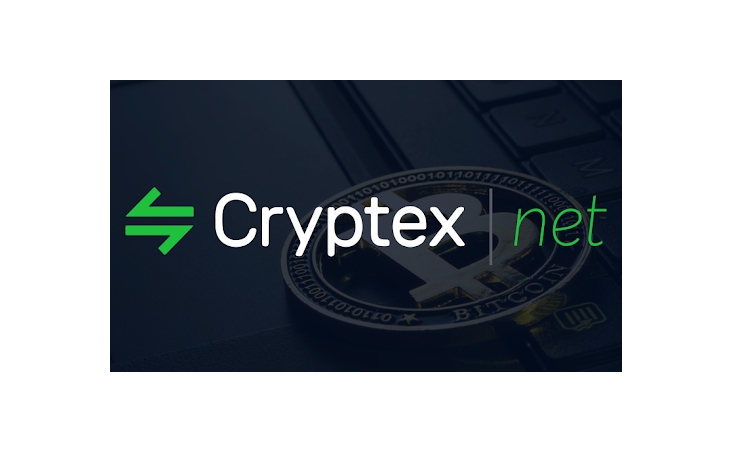 Blockchain is a database with transactions consisting of a sequential chain of digital blocks, each block storing information about the previous block and the next.

We bring to your attention a cryptocurrency exchange Cryptex. The platform has a wide range of useful tools and a user-friendly interface that allows you to instantly make an exchange  at any convenient moment. You can exchange cryptocurrencies on Cryptex at a favorable cost, it is completely anonymous and provides its users with an opportunity to invest in cryptocurrencies without a long registration and confirmation of their identity.

For each block, the following sequence holds true:

2) The transaction ends up in a so-called memory pool, which contains all transactions initiated but not yet processed.

4) Each block is limited in size, so they contain a strictly defined number of transactions. As soon as there is no room left in the block to make new entries, the miners lock that block into the chain as the last one. All transactions and assets are deposited into end-user accounts, and the miners start picking up the transactions to create the next blocks.

The transactions to be added to the block are not chosen at random, but based on the fees that users are willing to pay. That is, the sender indicates the amount that he is willing to pay to the miners for processing his transaction. As mentioned above, the number of transactions per block is limited, so the transactions of the users who paid the highest fee will be processed first.

Another mechanism for rewarding miners for keeping the blockchain running is the distribution of the network's native tokens. At the code level, algorithms are set up that allow the blockchain to autonomously create new coins and distribute them to miners as payment for creating new blocks. Of all the participants in the network who confirm transactions, only one miner (the one whose block ended up in the blockchain) receives the reward. This competition is one mechanism for regulating transaction fees.

In summary, cryptocurrencies offer new ways for users to interact, or a new economic model. It is built around decentralisation, i.e., users make transactions without intermediaries. Yes, they still have to pay a commission to the network to have their transactions processed faster than those of other users. But these fees are necessary to keep the network itself running and to encourage the miners, who are responsible for its security and transparency, among other things.

All blockchain transactions are encrypted so that they cannot be tampered with, but in exceptional cases they can be undone by rolling back the blockchain to the problematic block. Any user can create an anonymous wallet without linking it to their passport or other information. There is a flip side to this coin, and we will be sure to cover blockchain security in future articles.

Tweet
More in this category: « What is the reason for the popularity of mobile applications? What do sellers have to pay attention to when selling gold? »
back to top
› ‹
load more hold SHIFT key to load all load all