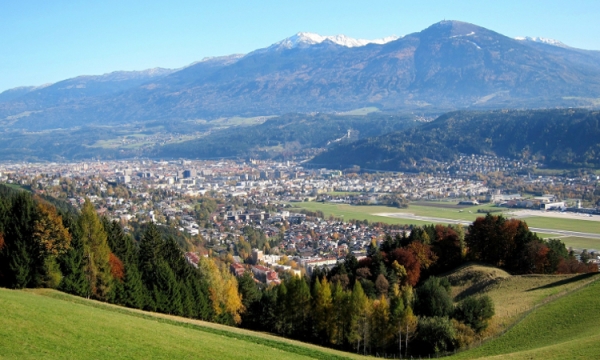 More in this category: « Benefits of riding bike as a sport Car rental in Spain »
back to top
› ‹
load more hold SHIFT key to load all load all