What is NFT in simple words 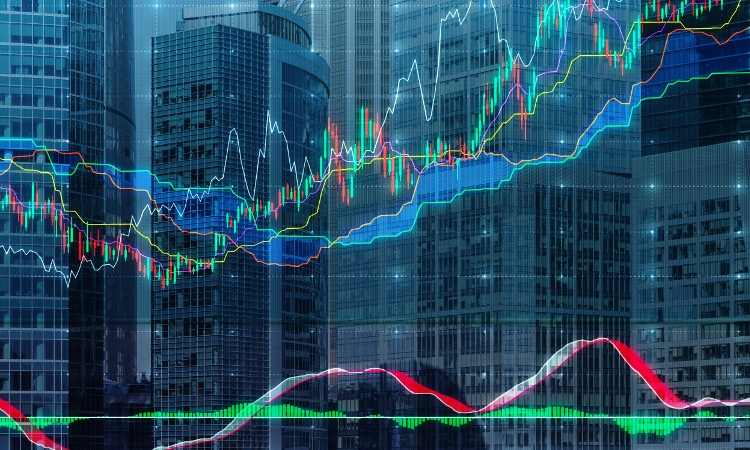 What is NFT in simple words

The concept of NFT in terms of cryptocurrencies has appeared recently, but it has already gained its niche in the market.

Now it is hard to imagine a blockchain-based game or marketplace that would not use NFT. Let's take a closer look with Techzeitung at what it is, what it is used for and how it works, where you can buy NFT and what its prospects are.

Essence of the Technology and History of Development

Common tokens (cryptocurrencies) are formed by a similar technology - the network is built by means of new identical (!) blocks. In essence, in this chain of blocks, one token is indistinguishable from the others, and they can be exchanged for each other without affecting the whole network in general. NFTs are non-fungible tokens, meaning that, unlike regular tokens, they are unique. They cannot be replaced, substituted or replaced with similar tokens. From this unique feature comes the full range of NFT uses in blockchain and cryptocurrency. The first non-interchangeable tokens were created back in 2017. These were the Etheria and PixelMap projects. However, at that time, the technology had not yet received its recognition, and there was no excitement around them. Then the developers realized that the Ethereum network can conveniently create and store NFT tokens. One after another, projects began to appear in this area, raising tens of millions of dollars - CryptoPunks, CryptoKitties, Decentraland. Then a traditional business such as Nike also joined the NFT technology. The company launched CryptoKicks, which allows the customer to provide a virtual copy of a sneaker. Unique tokens received their final recognition in late 2020, when the NFT market grew by nearly half a billion dollars in the fourth quarter and first of 2021. Companies realized that the technology was promising and started investing in such startups. Thus, unlike conventional tokens, NFTs cannot be replaced by the like, like one dollar can be replaced by another dollar without losing value. But, for example, a Da Vinci painting of the Mona Lisa cannot be replaced by another without loss of value because it is unique. In essence, a non-exchangeable token is a digital certificate confirming ownership of something unique. And all information about digital ownership is stored in a blockchain that cannot be changed, rewritten. The uses of NFT tokens derive from this property.

What can become an NFT-token

Any intellectual property, a work of art, a digital object that has no analogues offline, tickets and a lot more can become an NFT-token. That is, any unique object in both the real and digital worlds. Yes, that's how NFT brought the two worlds - online and offline - together. The first owners of NFT were free artists and designers (and now it remains the most relevant niche). After all, here you can create "digitally" and sell your work on marketplaces. One of the first big name artists to enter the NFT field was Mike Winkelmann. He sold his digital painting for almost $70 million! Next to non-interchangeable tokens came musicians. Traditionally, Western pop stars - DJ 3LAU and Kings of Leon - were the pioneers. Then the trend was picked up by the famous singers of the CIS area - for example, Ani Lorak started to release albums in the NFT format. NFT is also widely used in the gaming industry. In online games, especially in the play-2-earn (play and earn) and RPG metaclasses, it is possible to monetize your characters, avatars, weapons and equipment, pieces of land and the like. In addition, the format of the NFT can be translated into tickets to various events, art and collectibles, patents, and in general - any intellectual property.

Where you can buy or sell NFT

For trade with non-exchangeable tokens there are special platforms - Marketplaces. Here hundreds and thousands of owners put their property up for auction, and buyers can find NFTs of any taste and color using filters and sorting. One of the most famous marketplaces is OpenSea. Here you can find any NFT of your choice, the main page displays the most popular collections, you can view the latest transactions, or sorting by price. To trade on the marketplace, you need to register and connect a cryptocurrency wallet, like Metamask or Trust Wallet. Other popular marketplaces are PancakeSwap, BakerySwap, TreasureLand, Rarible, SuperRar, Binance NFT. Purchased on the marketplace NFT can be transferred to other addresses, and it can be stored in the same wallet, like Trust Wallet (the wallet should be available for storage and transfer of non-exchangeable tokens).

How to create your NFT

Anyone can create their own non-exchangeable token if they have a unique item they want to transfer to blockchain. It can be an author's song, an excerpt from a video, a photo, a painting. Author: techzeitung.de

Tweet
More in this category: « Create your job-winning resume What are the types of proxy servers? »
back to top
› ‹
load more hold SHIFT key to load all load all