New Rap Artist Looking For His One Shot! 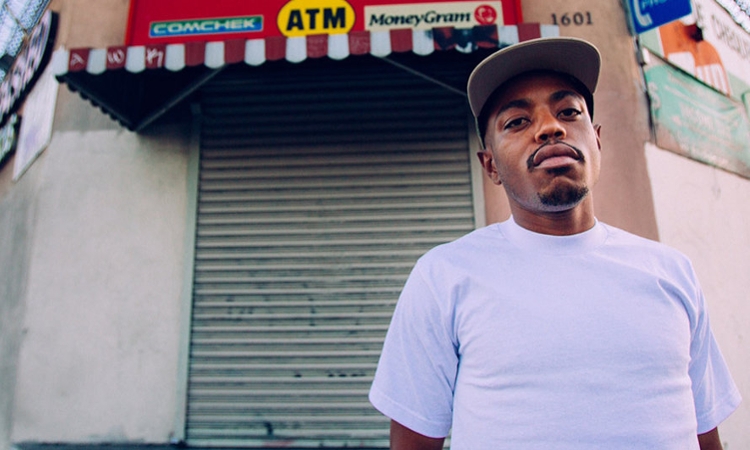 Exciting new rap artist looking for his chance at his one shot for success in the fashion, entertainment, and music world. Young Boogie is a talented and skilled hip-hop and rap artist born in Detroit, Mi and raised in Ypsilanti, Mi given the name James M Smith Jr by his parents.

Boogie as many call him began his journey with music at the young age of 13 years old listening to such artist as the late Tupac Shakur, Dr Dre, Easy E, Snoop Dogg, Notorious Big, and many more but that's just to name a few. With his fascination for the craft growing he began working on his skill at the early age of 16 years old where he began to recite the works of the many great artist he became fasinated with and later began to take on the goal of creating his own works of art he could call his own. By the age of 18 years old Boogie had become some what skilled at the art of freestyling not yet gripping to the concept of writting full length songs he found the art of freestyle as a tool he could use until later getting better at the art form of writing a full rap or hip-hop song.

By the age of 21 years old Boogie had written his first full 16 bars and truly began to learn the full construction style of all that goes into making a full rap and hip-hop song. By the age of 25 years old Boogie had self taught himself how to fully write, record, perform and distribute music through the computer and internet, later releasing several mixtapes and doing features on numerous songs and performing at several venues under the name Young Boogie, he now knows he is ready to take his talents and gifts to the next level of success in his career. Being a self taught artist Boogie had to rely on the teachings of past and current info left behind by some of the biggest names in the world of music and entertainment, not being able to access one on one teachings he relied on books, videos, and interviews to gain the knowledge needed to be successful through the up's and downs of the music industry.

During his learning experiances he also picked up the desire to play apart in the fashion world being that the music industry holds huge influence on the trending and current fashion designs being made and taylored to the rising and major artists in the music industry, he decided he needed to create a brand of his own to help carry him to the level of success he so desires. Coming up with a brand name that best suited him and his style of work came pretty easy for the artist "Boogie On The Track" a phrase he finds himself using in many of his musical works came to him, so as fast as it came to him he had to bring it to reality in that speed creating a line and logo he imprinted it to tee shirts, hats, and wrist bands and anything else he managed and manages to get his legal hands on.

Trademarking in 2013 he began his journey into the fashion and music world as a legal entity. And now in 2015 he is ready to release his full package of musical talent and fashion designs to the world around with unique skills he's learned along the way he offers as services of his brand and company. Boogie is always looking for ways to rightously bring his products and services to the people around the world and expanding his reach so feel free to contact him at the info provided or contacting him directly on any of the many social networks he utilizes as well as his business/persnal website

More in this category: « Do Want To Find A Super Cooking Vacation? How can you change the look of your clothes? »
back to top
› ‹
load more hold SHIFT key to load all load all