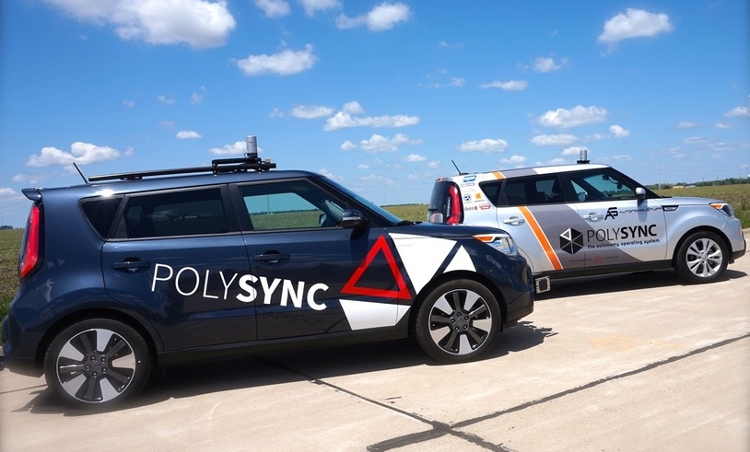 More in this category: « The new Lexus LF-SA concept makes its world debut at the 2015 Geneva Motorsho How can you improve the performance of your car? »
back to top