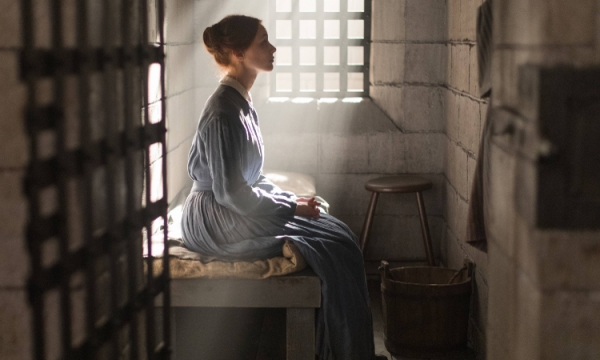 We all love series that captivate us and keep us wondering what will happen next. They keep us waiting impatiently for the next episode to find out what will happen to our favourite characters. Will Alias ​​Grace, based on one of Margaret Atwood's best-selling novels, be the same? Everything seems to indicate that the answer is yes.

The series, like the book, is based on events from the nineteenth century in Canada. Grace is a woman who was sentenced to life imprisonment as a teenager for murder. Now, when she's an adult, she has been hired out from prison and serves as a domestic servant in the home of the Governor of the penitentiary. Her character fascinates and at the same time raises uncertainty. Did she actually commit the crime she was accused of? Is she a cynical criminal or just an innocent victim of the real murderer?

The series is being developed by CBC and Netflix. Its world premiere is scheduled for September this year. However, if you are interested you may already see the first trailers and fragments which the creators have released, just click on the link below. It includes a fragment of the pilot episode of the series, which outlines the story. Find out how it will surprise you.