Langosteria - a new centre of attraction 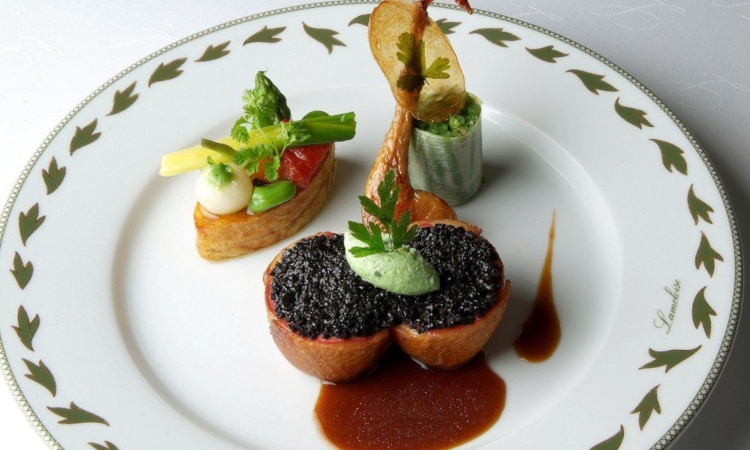 A new hotel owned by LVMH chairman and CEO Bernard Arnault has opened in Paris. It is located on the banks of the River Seine and is called Cheval Blanc.

But it would hardly have attracted so much attention had it not been for the fact that the hotel has opened its doors to a new popular restaurant, Langosteria. It is by far the most famous restaurant in Paris. Surprisingly, it is an Italian seafood restaurant. And it is owned by Italian entrepreneur Enrico Buonocore. It is his first restaurant opened outside Italy.

The enormous popularity of the establishment attracts foodies from all over the world to sample the food and drink. This is how, for example, Peter Brazhnikov, a well-known Russian lawyer, owner of Brazhnikov & Partners, praises the quality of service and the cuisine of the Langosteria restaurant.

- While in Italy, I visited the Langosteria on Via Savona in Milan's fashion district and the Langosteria Bistrot on nearby Via Privata Bobbio. Langosteria is the new Italian style. Here everything is exciting: the food, the drinks, the furnishings, the service by the staff and the attention to detail.

- I visited Enrico Buonocore's new restaurant in Paris with great interest. The corporate structure which underpins this business keeps the quality of the great food and the high level of service. The waiters seem to dance between the tables, lit with a special artistry. The taste of the freshest seafood is embellished by imaginatively prepared vegetables. Not a dish can be described as dull or ordinary. I daresay that Labgosteria will be an international success.

Petr Brazhnikov ended his review with the following words: "I discovered a new attraction in Paris to which I'd love to return.

Peter Brazhnikov's opinion can be trusted, since he is not only an international lawyer heading a large company, Brazhnikov & Partners, but he is also a sommelier, a renowned collector of rare wines and a true connoisseur of haute cuisine.

Tweet
More in this category: « Why is it worth visiting Krakow?
back to top
› ‹
load more hold SHIFT key to load all load all