How to raise 60 thousand dollars in two days or who are the "Group 35"? 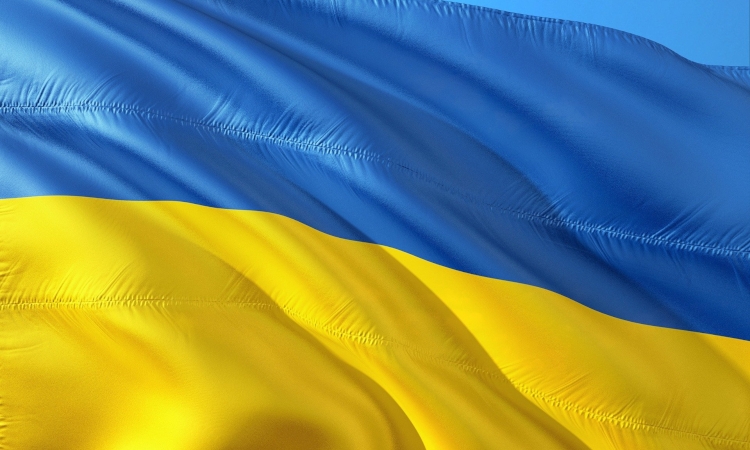 On February 24th, when the full-scale war began, our enemies had no idea what national resistance they would have to face and how every meter of our land would be defended by Ukrainians.

However, after eight years of war in Donbass, we knew perfectly well who we would have to fight with. A few hours of panic changed to a clear understanding of the algorithm for further action.

Evacuation, the possibility of going abroad for women and children, supplying of the necessary humanitarian aid and equipment, supporting the army and territorial defenders, blood donations at reception points. All this required quick coordination, and there was no time to think.

Who came to the rescue?

In every city, town, and village, people who were not at the frontline, on the first day began to unite intuitively in preparation for the meeting of the first settlers. Common houses and city councils were the first to receive literally everything from locals: from socks to warm clothes, sleeping bags, mats, from canning to bread machines, from spare parts and tools to SUVs and buses. Kindergartens and schools have been reoriented to become temporary housing, and libraries and community centers have become camouflage netting points.

Due to the Russian armed aggression against Ukraine, which has been going on since 2014, in each Ukrainian city, there are centers of volunteer headquarters, which already had a similar experience and a clearly formed civil position. Volunteer organizations are constantly supported and are in touch with the military on the front line, anti-terrorist operation veterans. Therefore, understanding what our defenders need and responding quickly to their requests has saved many Ukrainian lives.

Who are the volunteers and what is their mission?

First of all, a volunteer is a person who is ready to help. Physical presence or any action aimed at assistance, financial or material support, moral or psychological aid. Volunteers were the first to spread the alarm about the need for bulletproof vests, helmets, military uniforms, shoes, thermal imagers, binoculars, tactical backpacks, and gloves. They taught us to weave camouflage nets correctly. They were the first to organize fundraising funds for the military and move cars for the needs of the Armed Forces of Ukraine.

They did not forget about the internally displaced persons, who also needed and still need help.

How was Group 35 formed?

More than 60,000$ were raised in two days from one Facebook post by Yevhen Filyak and one post by Roman Zinchenko on February 28 about the needs of the Territorial Defense Forces of Kyiv and other cities. This allowed us to buy molle pouches, knee pads, tactical goggles, night vision goggles, binoculars, medicine, and other things for our defenders. After such a positive experience, they decided to unite with their friends. Among them were: UCU Business School, Greencubator, Lviv IT Entrepreneurs, and InSpirito. Two comrades gathered people around them and created a charity fund called "Group 35".

Already in the first days of the full-scale invasion, Group 35 took on the mission of providing TDF all over Ukraine, not in words but in deeds. Anyone who visits the official website of the organization can be convinced of the transparency of the expenditure of funds raised because "Group 35" reports on all of the purchased items.

You can join the support and make a donation on the website.

Tweet
More in this category: « Faster fat loss with Crossthelimits What to give kids as 8th wedding anniversary gifts »
back to top
› ‹
load more hold SHIFT key to load all load all