Backtrace from warning 'Invalid argument supplied for foreach()' at /home/patipat4/domains/SN2Networks/globe/globewings/libraries/src/Cache/Storage/FileStorage.php 315: 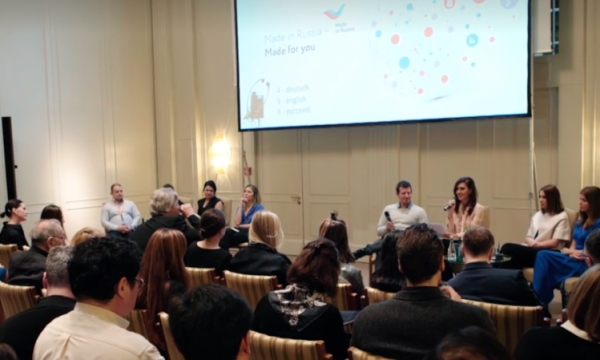 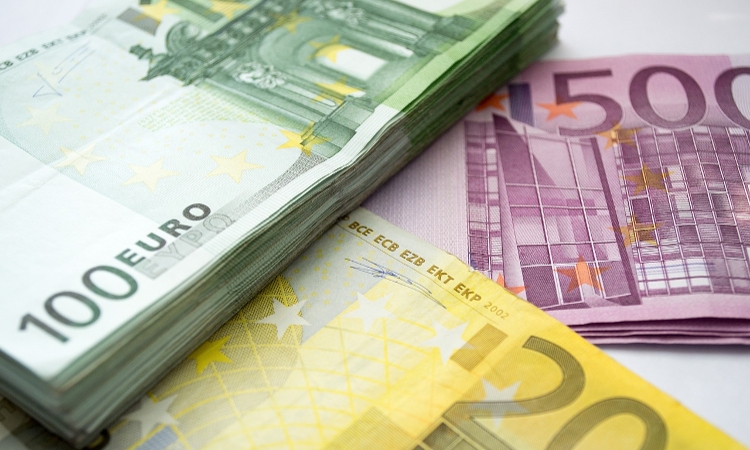 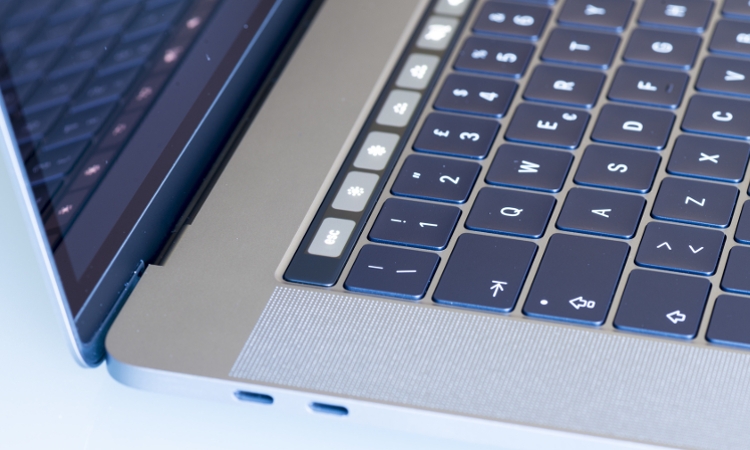 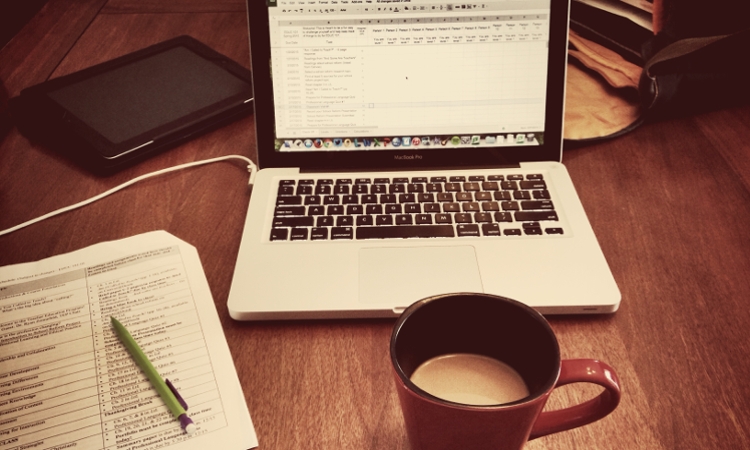