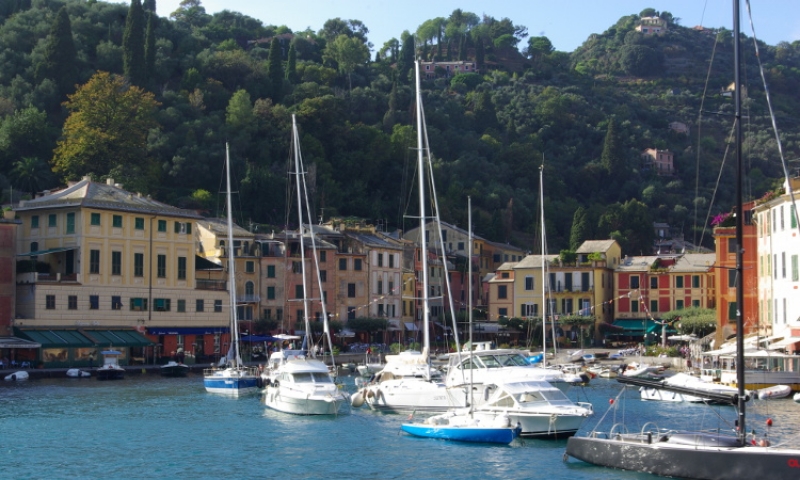 More in this category: « Lake District camping trip The Great Yorkshire Show »
back to top
› ‹
load more hold SHIFT key to load all load all