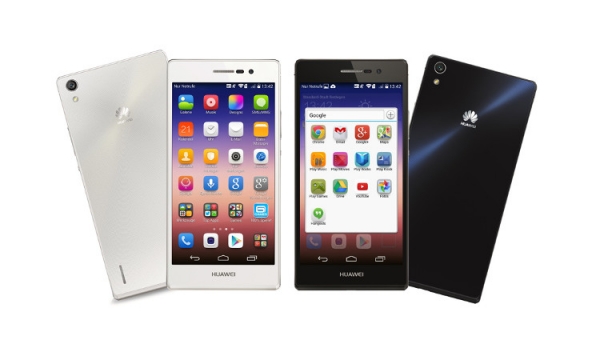 More in this category: « Samsung NX1 Showcases 4K UHD Capabilities in Short Film with Joseph Gordon-Levitt and hitRECord Samsung Brings a New Level of Engagement and Innovation to Kitchen Appliances at CES 2015 »
back to top
› ‹
load more hold SHIFT key to load all load all